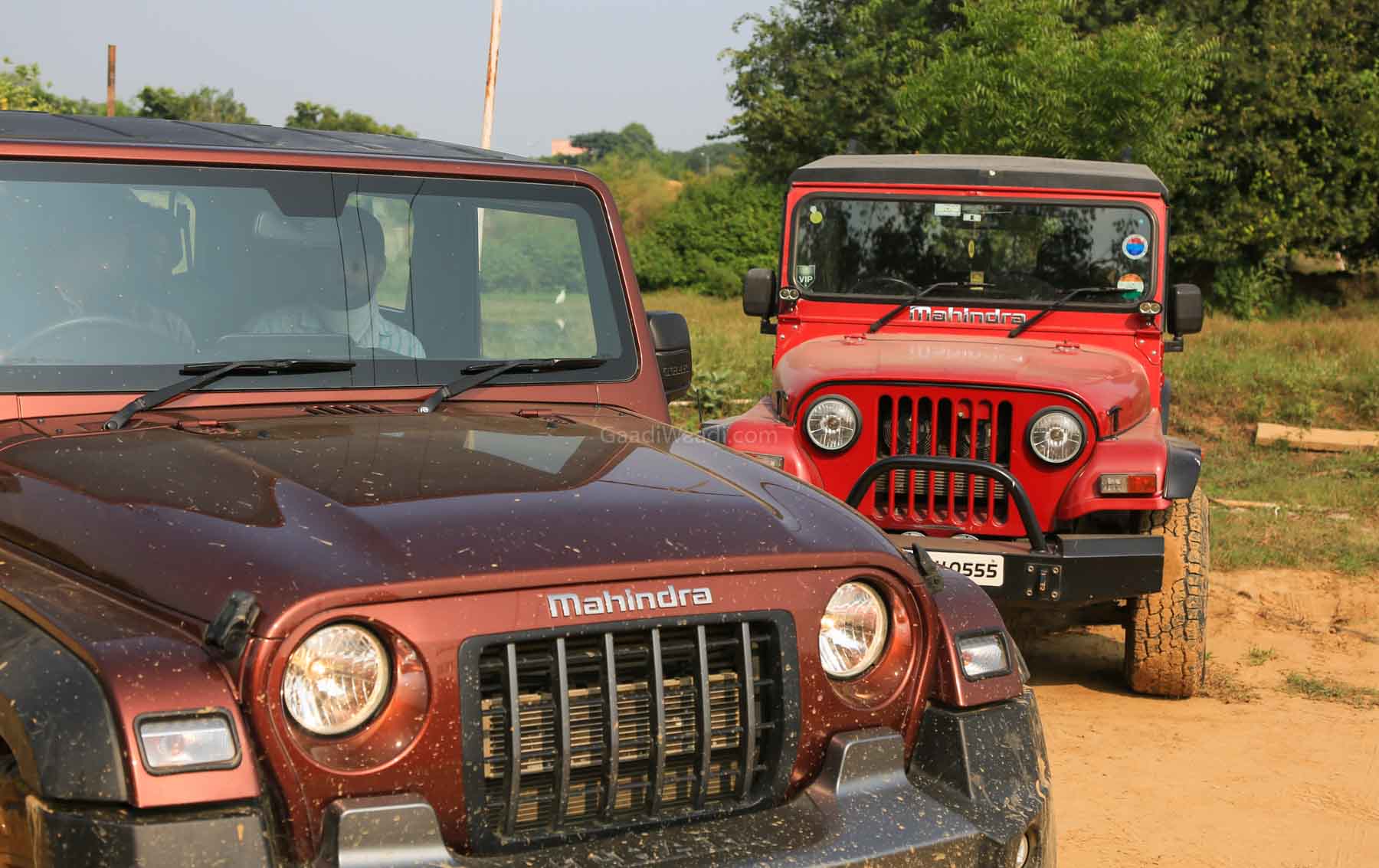 Mahindra share price history : Mahindra is one of India’s largest and most diversified conglomerate with a rich history dating back to the mid-20th century. The company was founded in 1945 by J.C. Mahindra and K.C. Mahindra, and over the years, it has grown to become one of the most respected and well-known business groups in the country. In this article, we will take a look at the history of Mahindra and how it has evolved over the years to become one of the leading companies in India.

Formation : Mahindra was officially formed in 1945 by J.C. Mahindra and K.C. Mahindra, who were brothers and visionaries who believed in the importance of manufacturing and industry for the development of India. The company was initially involved in the production of light commercial vehicles and agricultural equipment. In the early years, Mahindra focused primarily on the manufacturing of Willys Jeeps for the Indian army and other utility vehicles.

Expansion and Growth of Mahindra

In the 1960s, Mahindra began to expand its product portfolio by entering new segments such as tractors and trucks. The company launched its first tractor, the Mahindra 255 DI, in 1963, and it quickly became a popular choice among Indian farmers. In the following years, the company continued to expand its product portfolio, launching new models of tractors, trucks and other agricultural equipment.

In the 1970s and 1980s, Mahindra began to diversify its business, entering new sectors such as automotive, aerospace, and defense. The company acquired several companies, such as the automotive division of BSA company and the kinetic engineering company. This helped Mahindra to expand its product portfolio and enter new markets.

In the past decade, Mahindra has continued to innovate and diversify its business, expanding its operations in various sectors such as automotive, aerospace, defense, real estate, finance, healthcare and more. The company has launched several new models, such as the Mahindra XUV700, Mahindra Scorpio N, and Mahindra TUV300. These cars have been well-received by Indian buyers and have helped to establish Mahindra as a leading player in the Indian automotive industry.

In recent years, Mahindra has also been focusing on sustainable mobility and electric vehicles. The company has launched several electric cars, such as the Mahindra eXUV400 and Mahindra eVerito, which have been well-received by buyers in India.

Mahindra has also been expanding its operations globally, acquiring companies such as REVA Electric Car Company, Peugeot Motocycles, and Ssangyong Motor Company, Jawa Moto, Pininfarina,Mahindra Two Wheelers and others. In addition, the company has formed strategic partnerships with various global companies to expand its global presence.

In conclusion, Mahindra has a rich history that spans over 75 years. The company has evolved from a manufacturer of agricultural equipment to one of India’s leading conglomerate, offering a wide range of products and services across various sectors. Mahindra’s commitment to innovation, sustainability and customer satisfaction has helped it to establish itself as one of the most respected and well-known business groups in the country. With a strong focus on research and development, the company is well-positioned to continue to grow and expand in the future.

In the early years, Mahindra & Mahindra’s share price was relatively stable, with a consistent trading range between INR 100 and INR 150 per share. This stability was due to the company’s strong financial performance and positive market sentiment. However, in 2008, the share price began to decline, reaching a low of INR 50 per share in early 2009. This decline was primarily due to the global financial crisis and its impact on the Indian economy.

In 2010, the share price began to recover, and by 2011, it had returned to its pre-crisis levels of around INR 150 per share. The share price continued to rise in the following years, reaching a high of INR 1,200 per share in January 2018. This was due to the company’s strong financial performance, driven by steady sales growth, cost control measures and an expanding product portfolio.

However, the share price of Mahindra & Mahindra experienced a significant decline in 2018 and 2019, due to a slowdown in the Indian economy, increased competition and a decline in sales in certain business segments. The share price reached a low of INR 800 per share in 2019. This decline was also due to the company’s failure to adapt to changing consumer preferences and regulations on safety and emission standards.

In the last 2 years, the share price of Mahindra & Mahindra has been recovering, reaching a high of INR 1,050 per share in January 2021. This was due to the company’s efforts to improve its financial performance, such as cost-cutting measures, expansion of its product portfolio, and focus on new technologies like electric vehicles. Additionally, the company’s strategic partnerships and acquisitions have also helped to boost its share price.

In conclusion, Mahindra & Mahindra has a long and rich history as one of India’s leading companies. The company has grown to become one of the most respected and well-known business groups in the country and its shares have fluctuated over time, reflecting the company’s financial performance and broader market trends. Despite facing economic and industry challenges, the company has continued to innovate, adapt and grow, positioning itself well for the future.