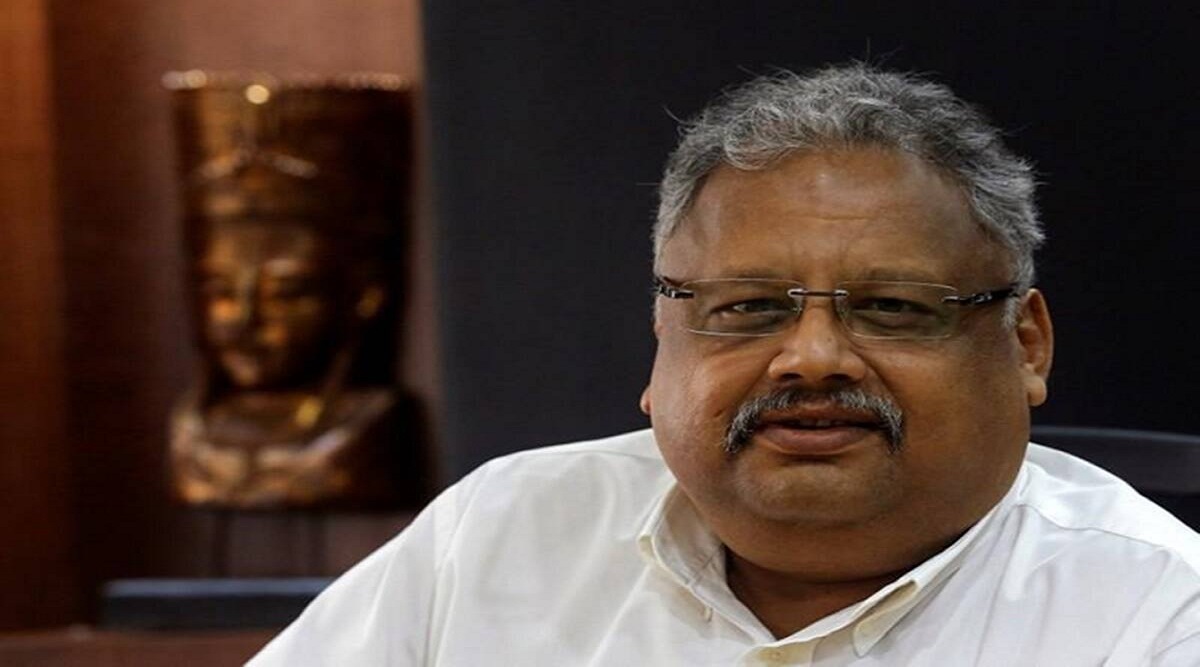 Rakesh Jhunjhunwala Car Collection : Rakesh Jhunjhunwala, who was called the king of the Indian stock market, passed away today. He was known by names like Warren Buffett of India, and Big Bull of the Indian Stock Market. The businessman, who entered the stock market in 1985, never looked back and his success can be gauged from the fact that in April 2021, he was counted among the top 100 richest people in the country with a net worth of Rs 31,320 crore. She goes.

The luxury life of such a big businessman, who often looked very simple, was no less. He was considered very fond of expensive cars. Let’s see which cars are included in his car collection.

The first number in the list of Rakesh Jhunjhunwala cars is the X5, a luxury sports SUV from BMW. This car is powered by a 2993 cc 6 cylinder diesel engine that produces 265 hp power at 4000 rpm and 620 Nm of torque at 1500-2500 rpm. An 8-speed torque converter automatic gearbox has been used in this car. The maximum speed of the BMW X5 is 230 Kmph and its price is Rs 85 lakh.

Also Read : Check mileage details including price and specifications of all variants of Maruti Suzuki Swift