Best Selling Hatchback Cars In India: In India, at the beginning of every month, car companies release their sales reports, how many cars they sold in the past month and which have the highest sales in the hatchback, sedan and SUV segments. Now that the last month’s car sales report has come, let us tell you that once again the hatchback car has been the highest selling car and Maruti Suzuki WagonR has been the best selling car. There is a lot of demand for low-cost family cars in India, due to which only 4 of the top 5 cars were from the hatchback segment. In such a situation, if you are also thinking of buying a new car these days, then let us tell you about the top 10 best selling hatchback cars, after which you will get an idea which car will be right for you?

read this also- Tata’s popular cars including Nexon are getting so many discounts this month, Check Out Latest offers on tata cars

Share
Facebook
Twitter
Pinterest
WhatsApp
Previous articleTata’s popular cars including Nexon are getting so many discounts this month, Check Out Latest offers on tata cars
Next articleNew Jeep Jeepster SUV Coming To Compete With Nexon And Brezza, See Looks And Possible Features 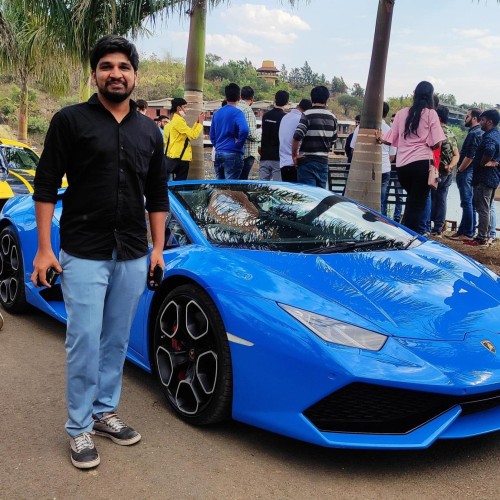